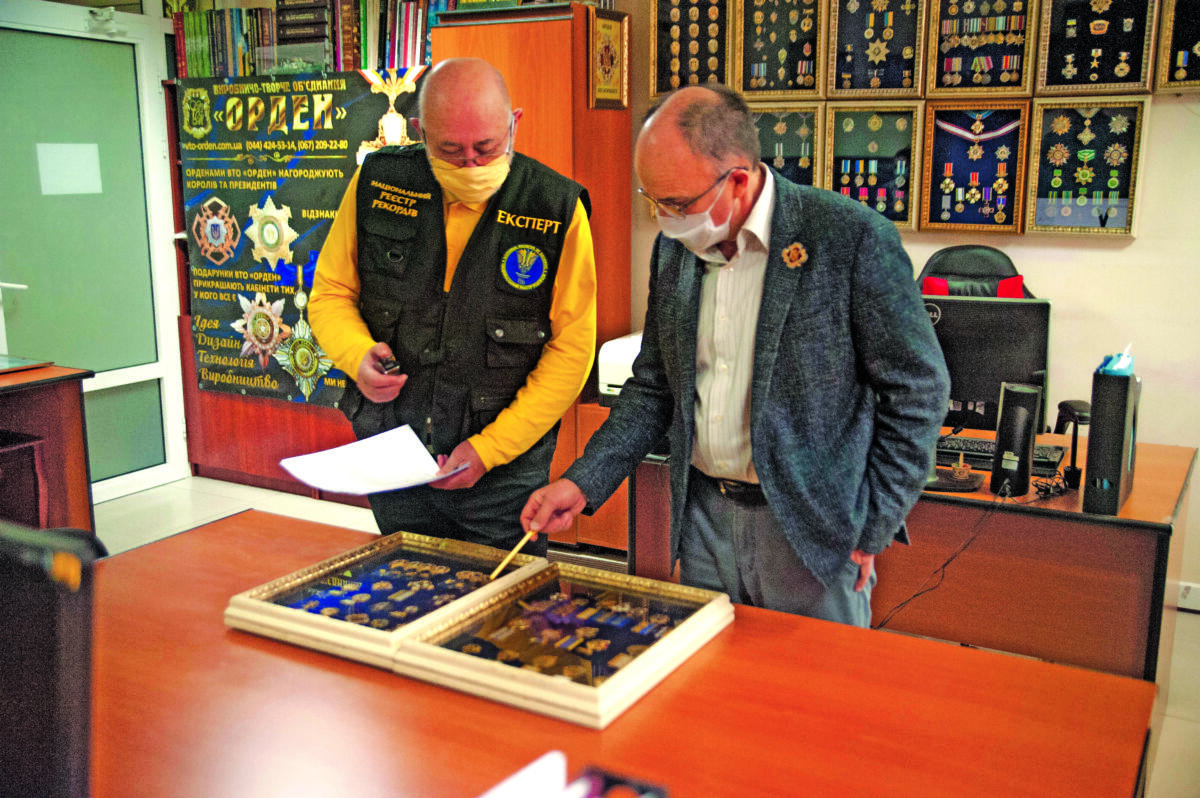 Ukraine has a unique award system called Signs of Popular Honor, which has become a record holder in terms of number of handed-in awards. Production and Creative Association Orden makes 202 honorary awards and keeps open registers of the awarded whose number has exceeded 300,000 worldwide. It has a representative office in the United States.