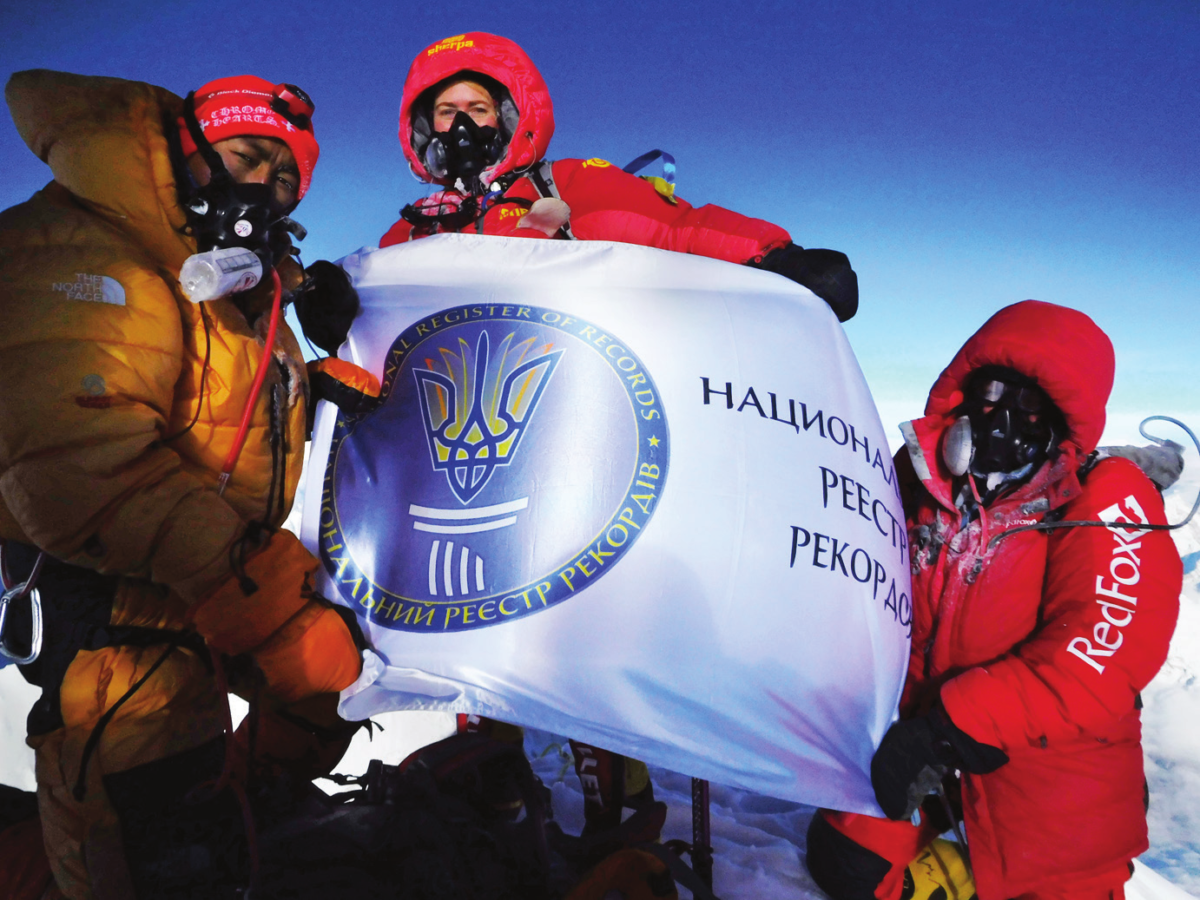 Iryna Ghalai from Mukachevo became the first woman from Ukraine to climb the world`s highest peak – Mount Everest. Iryna was a member of Himalayan expedition headed by a mountaineering instructor Viktor Bobok. In this record attempt she competed with another Ukrainian woman, Tetiana Yalovchak from Donetsk, who was a co-member of Aleksandr Abramov`s team. Iryna started her 8848 m ascent with the first expedition group and won, becoming the first Ukrainian woman who conquered the world`s most dangerous summit. The sponsor of this record was Thermal Waters of Kosino Health Resort.