Highest jump on the rear wheel of a bike 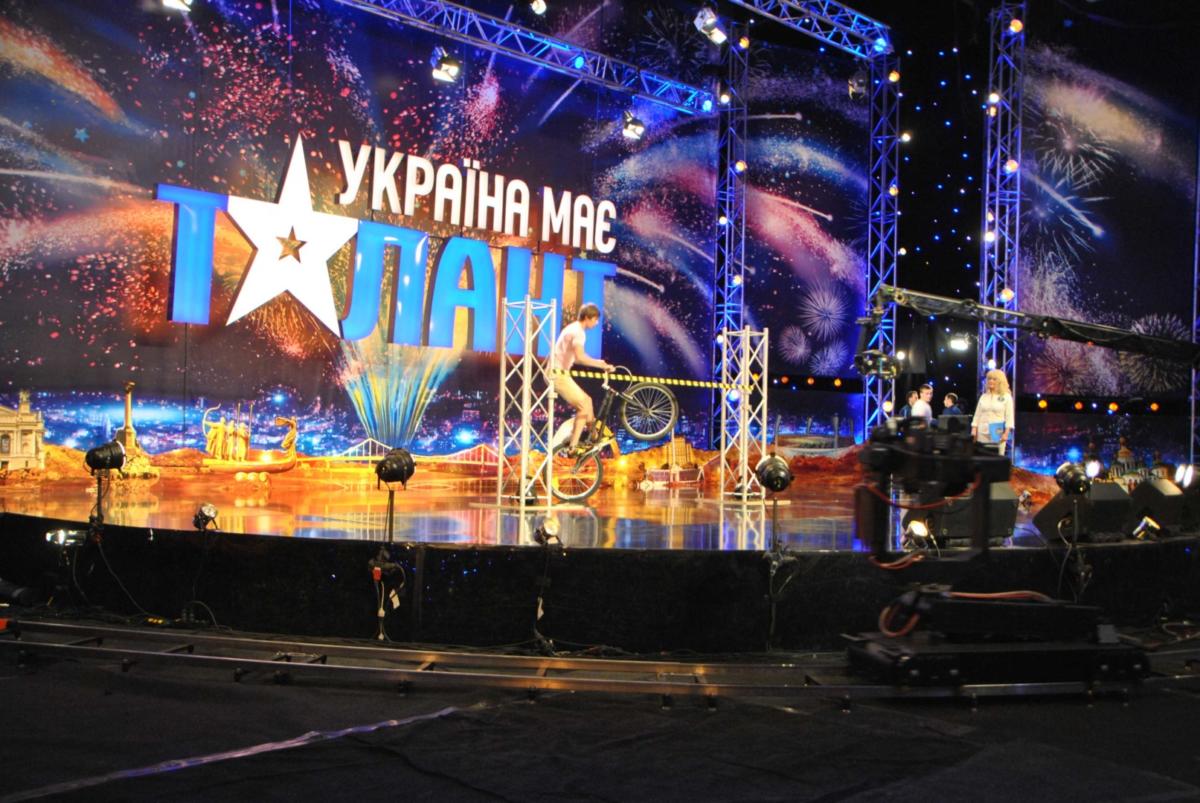 Oleksandr Martishchenko, a cyclist from Pokrovsk (Krasnoarmiysk), has proved that he is able to jump using his bicycle over a car as demonstrated on Ukraine`s Got a Talent TV Show.  A cross-bar was set for him at 135 cm in the studio. The first jump was a failure, as well as the second. He was given the last attempt and it had the success. The record achieved!