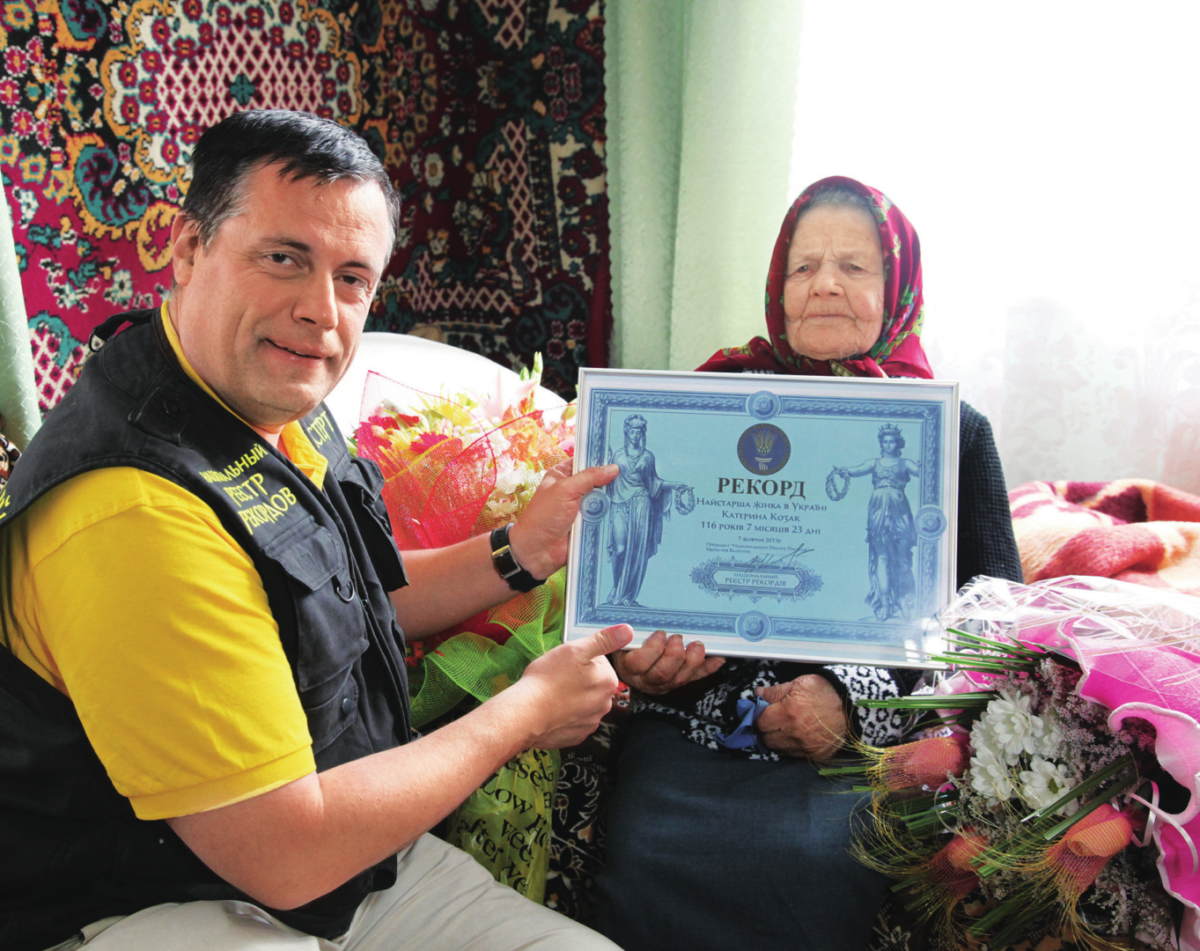 Kateryna Kozak is the oldest person in the world. She was born in 1897 in the Austro-Hungarian Empire, has lived through two world wars, and experienced Polish, as well as German and Soviet occupation. During 117 years of life she never attended a hospital, alternatively, she took herbal medicine instead of prescribed pills to treat her ailments.

Sadly,Kateryna Kozak died in Kolomea, Ukraine in 2014 while being considered for the Guinness Book of Records title.