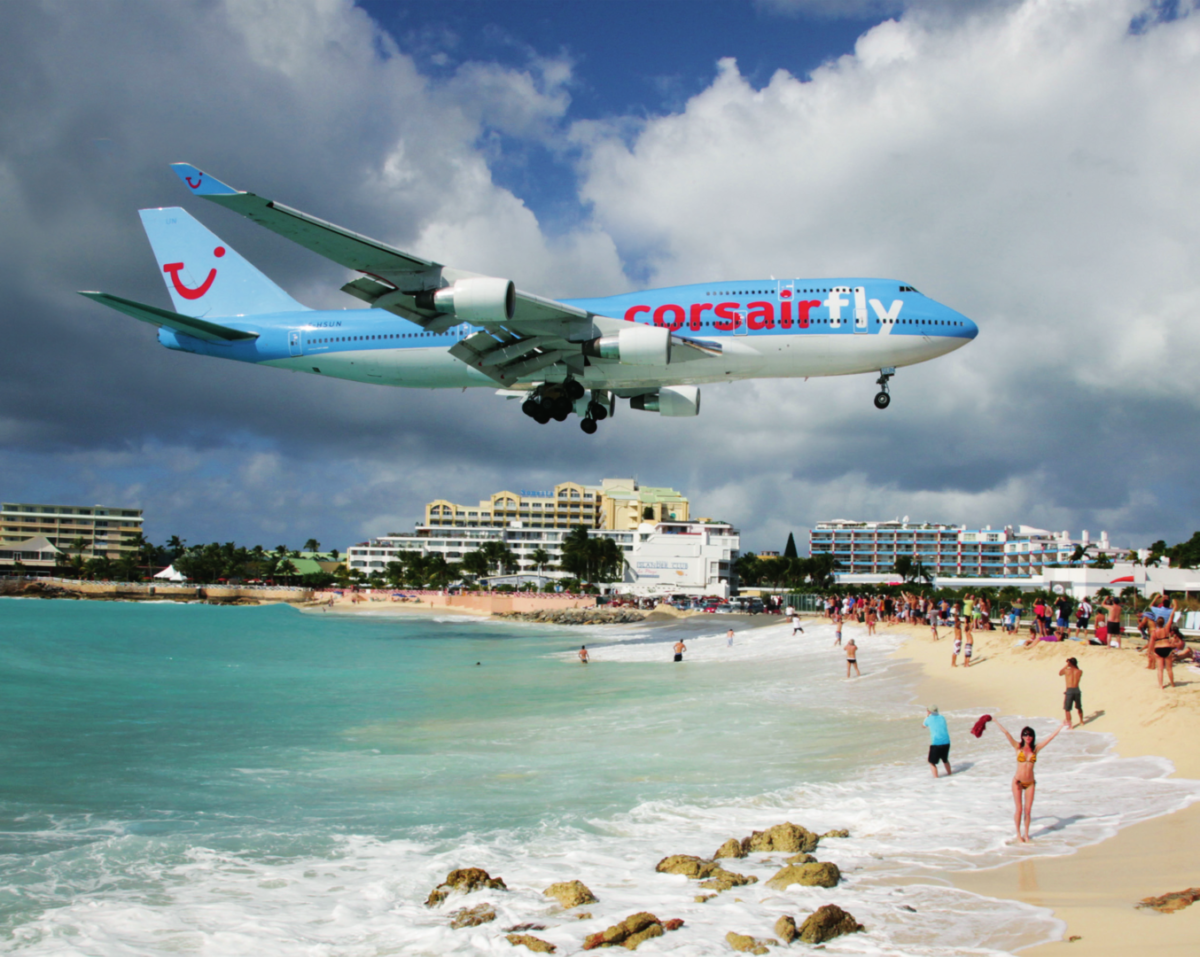 St. Marten, an island in the Caribbean Sea, with the area of 87 sq.m. is the smallest populated island, that is remarkably shared by two countries. The southern part of the island is a self-governing state formation having a considerable autonomy as a part of the Kingdom of the Netherlands. That is named Sint Maarten. However, the northern part belongs to the overseas collective of France and goes by the moniker Saint Martin. Travelers arriving via plane know the island name being that of Saint Martin by default, as the Princess Juliana International Airport is located in the Dutch part of the island.