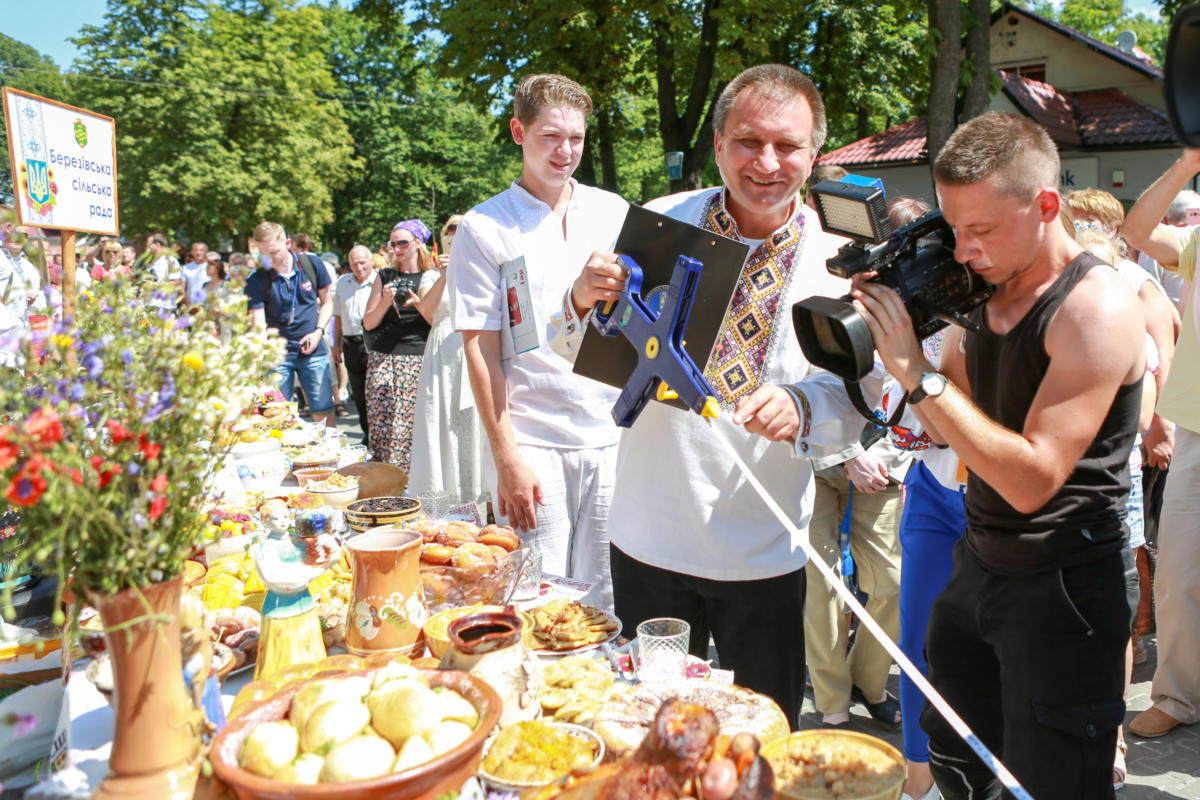 A gastronome’s dream became reality as the longest table with Ukrainian cuisine dishes was laid in Radekhiv, Lviv Region, during the city festival.

The table was packed with various home-made Ukrainian dishes cooked by 70 local families, its length was a staggering 112.8 m, which is 16 meters longer than the previous record set in Odessa in 2014.