Most visitors at the football match staged in UEFA Europa League 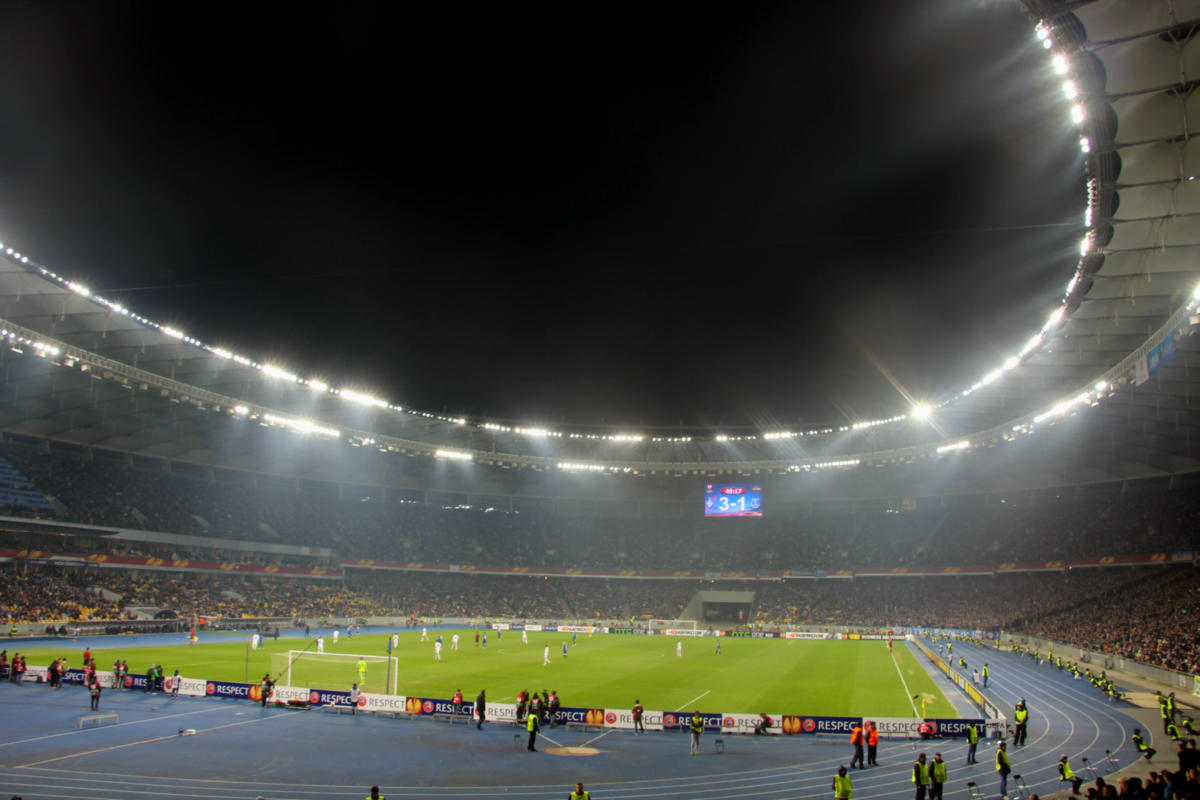 Kyiv has seen a record for the largest attendance at a football match, organised by UEFA. 67 553 football fans came for the match to watch Everton soundly beaten by Dynamo Kiev as they lost 5:2. The previous spectator record stands as 67328 who watched Manchester United Vs Ajax in their last-16 Europa League tie  in 2011/2012. This previous record was soundly beaten by 225 attendees.