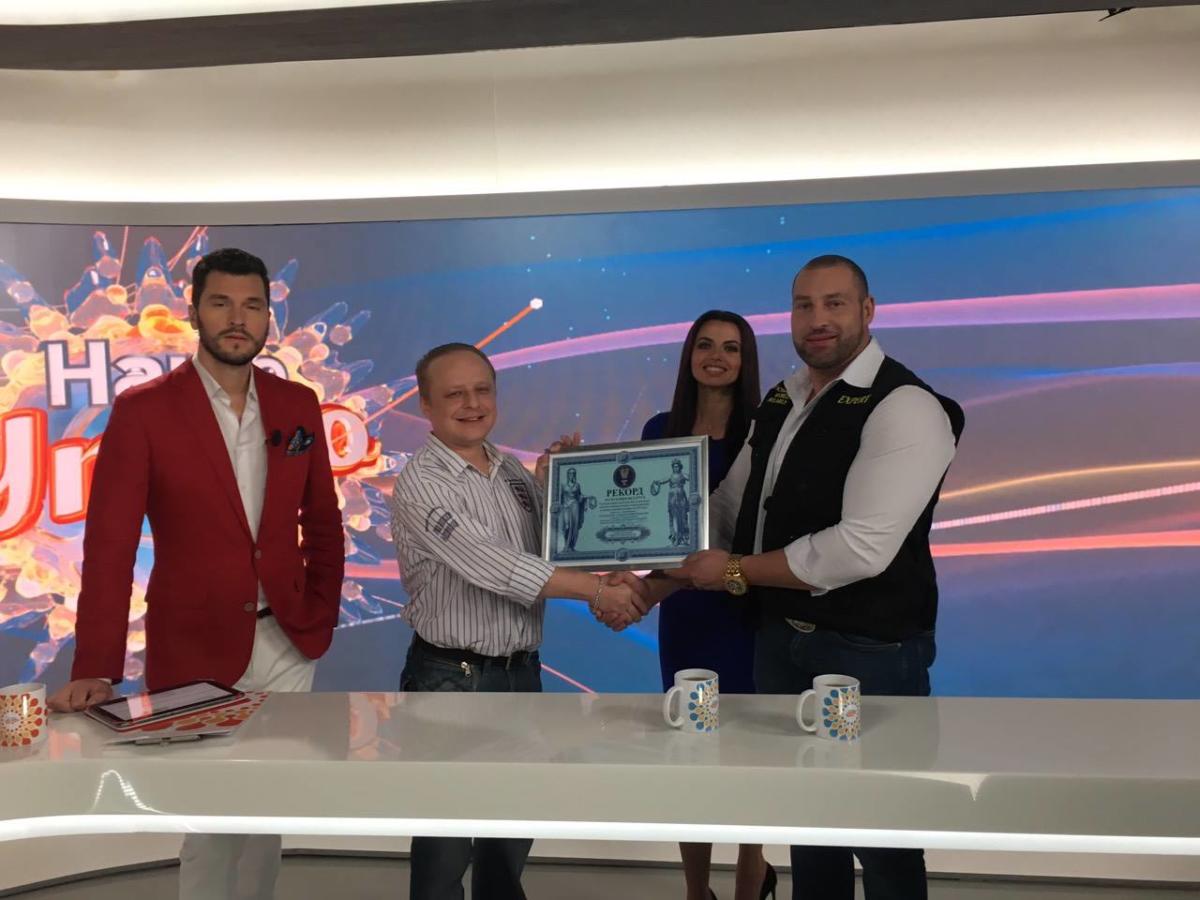 Sometimes songs can have a life-changing impact on people. If the song hits a popular chart, it may be aired by a radio station every 2 or 3 hours. Aleksandr Serebrennikov, Director of Tsentr FM Radio Station from Minsk, got so excited about  “Later, bitches” song played by Prince Karma that he decided to step away from all media canons and broadcast it in a non-stop mode. Resultantly, on 17 September 2018, the music composition had 356 rotations on air in 24 hours, thus setting the national record of Belarus for this title. After the broadcast had stopped, the song played for another three days in the head of the radio-host who was on duty in the studio on that day.