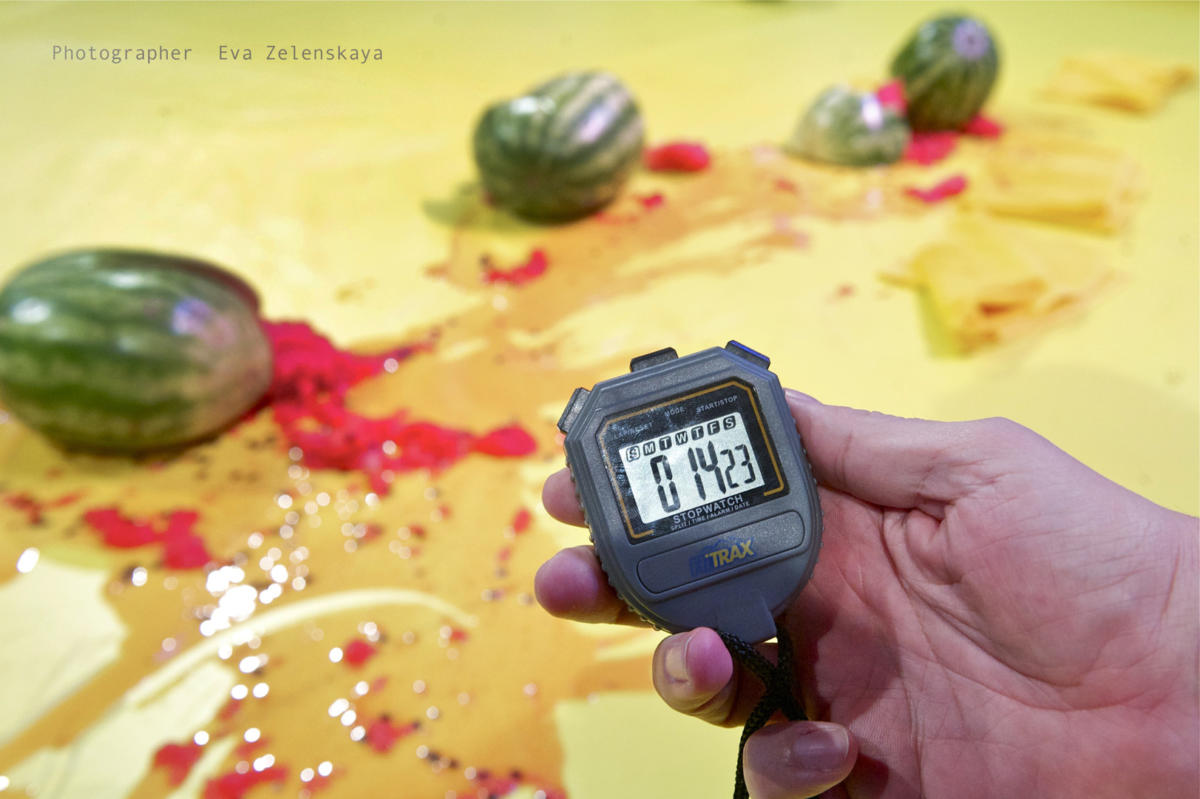 Some people hate watermelons. Should they happen to catch a glimpse of those innocent stripy fruits, they would rush to crush them immediately. Olha Liashchuk, one of the strongest women on earth, might have been one of those.  Olha crushed three watermelons, in succession, using only her thighs in a blistering 14.23 seconds. This record was broadcast by Novyi Kanal TV channel, on a show aptly named “Superintuition”.