First person with disabilities in Thailand to become a coach 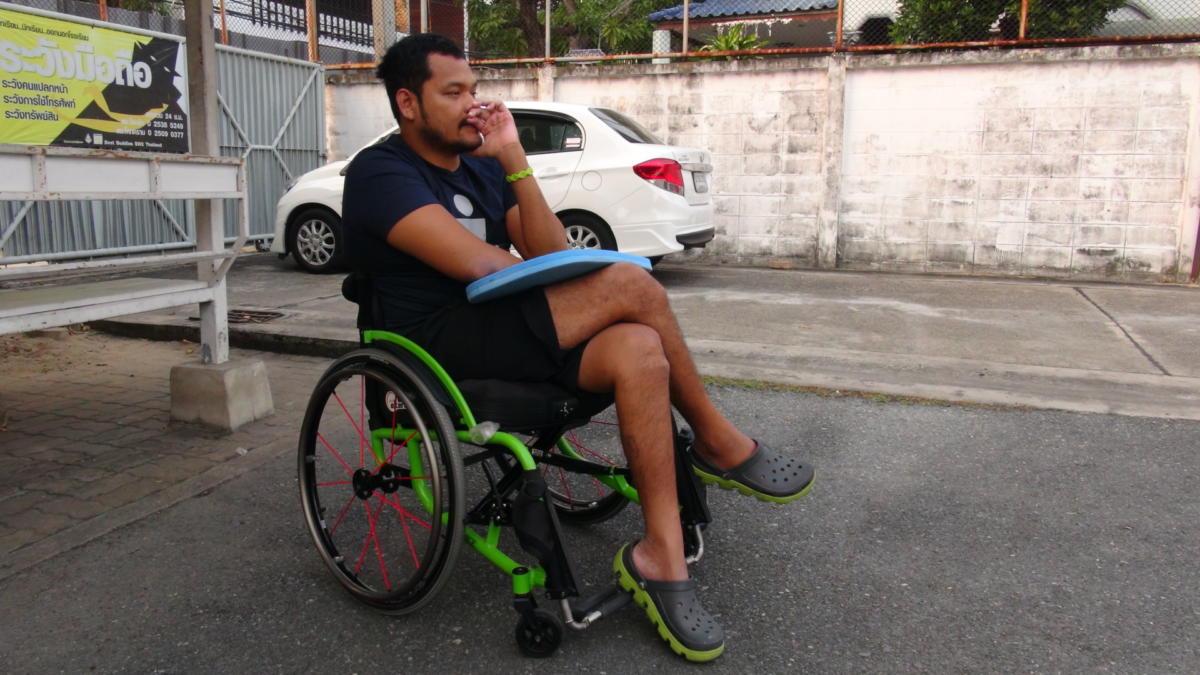 Soonthon Jaimabut was a Thai triathlon athlete in his past. Unfortunately, once he succumbed to an accident during his training and began feeling numb from chest to feet. Нe soon realized that he had become a handicapped person. This disaster would have demotivated most people, however, he did not lose his hope  to return to sports. And he got what he wanted! Soonthon became a trainer in 2014, hitherto has already trained 109 young sportsmen.