Conqueror of 7 summits and 5 poles 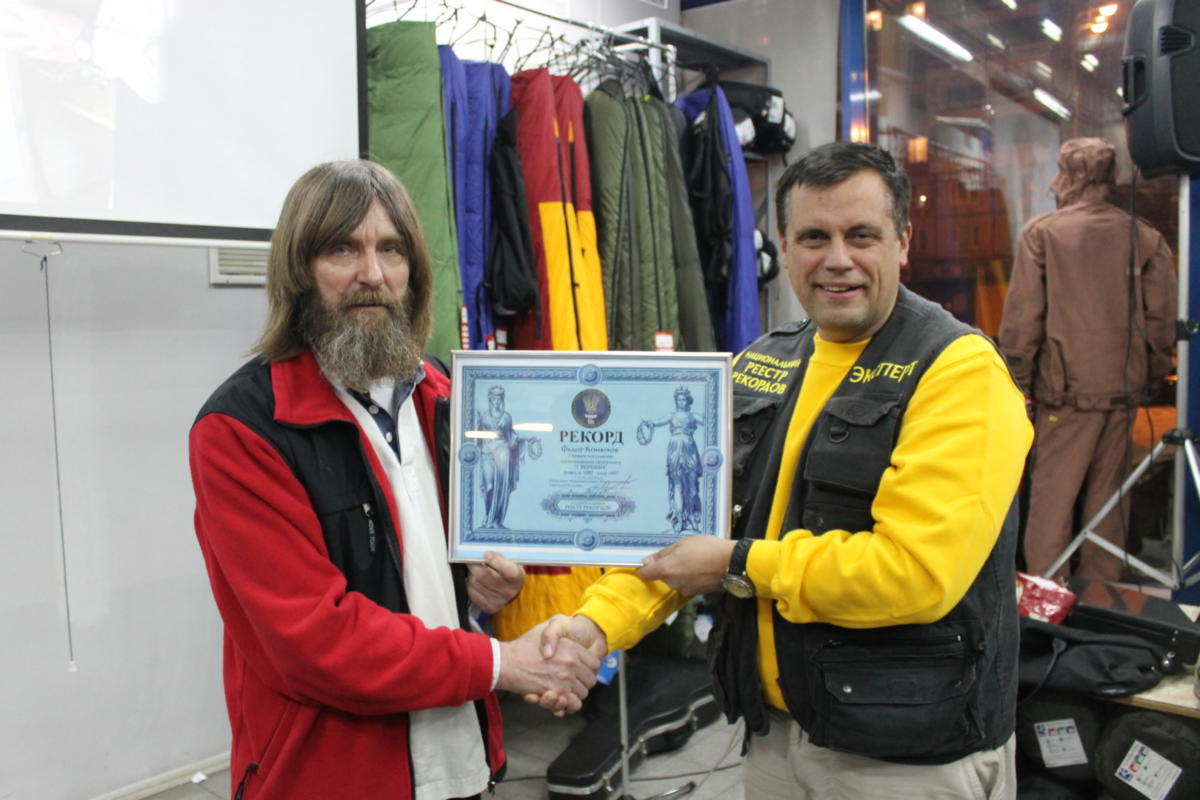 Fedor Konyukhov is the most eminent Russian traveller of modern times. He is the first traveller in the world who has reached five poles of our planet: Geographic North Pole, Geographic South Pole, the pole of relative inaccessibility in the Arctic Ocean, Everest ( pole of altitude) and Cape Horn (pole of yachtsmen). He is also the first person from CIS who has climbed the highest summits of 7 continents of the world:: 1992 — Elbrus (Europe); 1992 — Everest (Asia); 1996 — Vinson Massif (Antarctica); 1996 — Aconcagua (South America); 1997 — Kilimanjaro (Africa); 1997 — Mount Kosciuszko (Australia); 1997 — Mount McKinley (North America).